6 Fun Facts about the History of Air-Conditioning 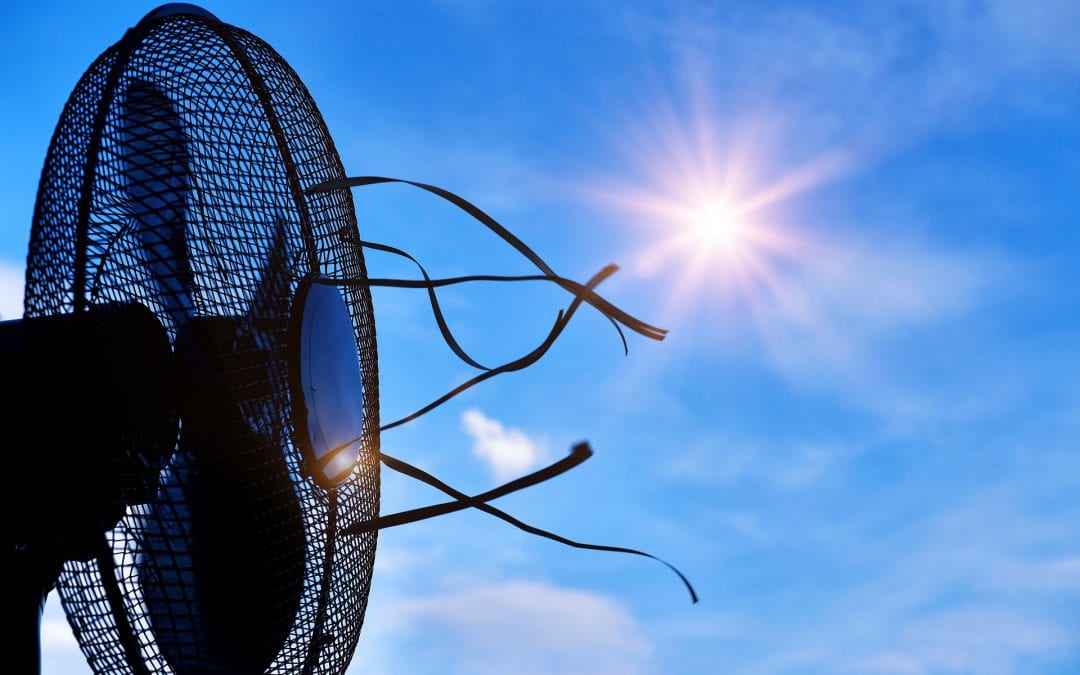 There is nothing better than stepping into a cool home, office, or business on a sweltering hot day. You instantly feel comfortable and ready to continue with whatever it is you are doing. However, have you ever wondered how this common life amenity came to be? Today, we are going to share six fun facts about the history of air-conditioning with you! You may just be shocked!

1. Born of the Romans

The first culture to attempt air-conditioning was actually the Romans! Wealthy citizens circulated water throughout their homes to help keep cool. There was even a famous ruler who would import snow from the mountains to his palace to make a sort of personal snow mountain!

In the 1840s, there was a doctor by the name of John Gorrie who created the first elementary cooling system. Living in Florida’s intense heat and humidity, Dr. Gorrie wanted to ease some of his patients’ suffering. He invented a system called the “Ice Machine,” but, unfortunately, it wasn’t very effective.

For many years, people were hesitant about the concept of air-conditioning, considering it to be unnatural. However, when President Garfield was shot, and his caretakers were attempting to make him more comfortable, they used a jerry-rigged air cooling system. Again, it was horribly inefficient, but it helped the president and made the U.S. people interested.

4. The Father of Air Conditioning

One fact that most people don’t know about modern air-conditioning is that it was not designed for people’s comfort but the printing press. Back in the day, extreme heat negatively affected the press because it warped the pages and blurred the ink. In 1902, Willis Carrier designed an air-conditioner for Brooklyn’s Sackett-Wilhelms Lithographic and Publishing Company. Little did he know how successful he would become.

Air-conditioning wasn’t an instant success. While it peaked peoples’ attention at the world fair in 1904, it still had some kinks to work out. Air-conditioning finally started to see traction when it became a staple for theaters. However, it didn’t work so well because it was pumped through the floor only. People in the lower levels would end up with freezing toes, and the upper levels became extremely muggy. It wasn’t until Carrier designed a system that sent air through the upper vents that it was actually considered a success.

Like most technology, air conditioners started out huge! Frigidaire released a model in 1929 that made it possible for people to have personal air-conditioners. Then, in 1931, a window model was released by H.H. Schultz and J.Q. Sherman, but it was too expensive for most. It wasn’t until 1947, when Henry Galson invented an affordable window model, did it become a possibility for the average homeowner.

Air-conditioning has come a long way since the Romans, and even since 1947. Today, we are focused on keeping our customers cool and comfortable. Do you need preventative maintenance, repair, replacement, or installation? Freon Doctor is here to help; schedule an appointment with us today.